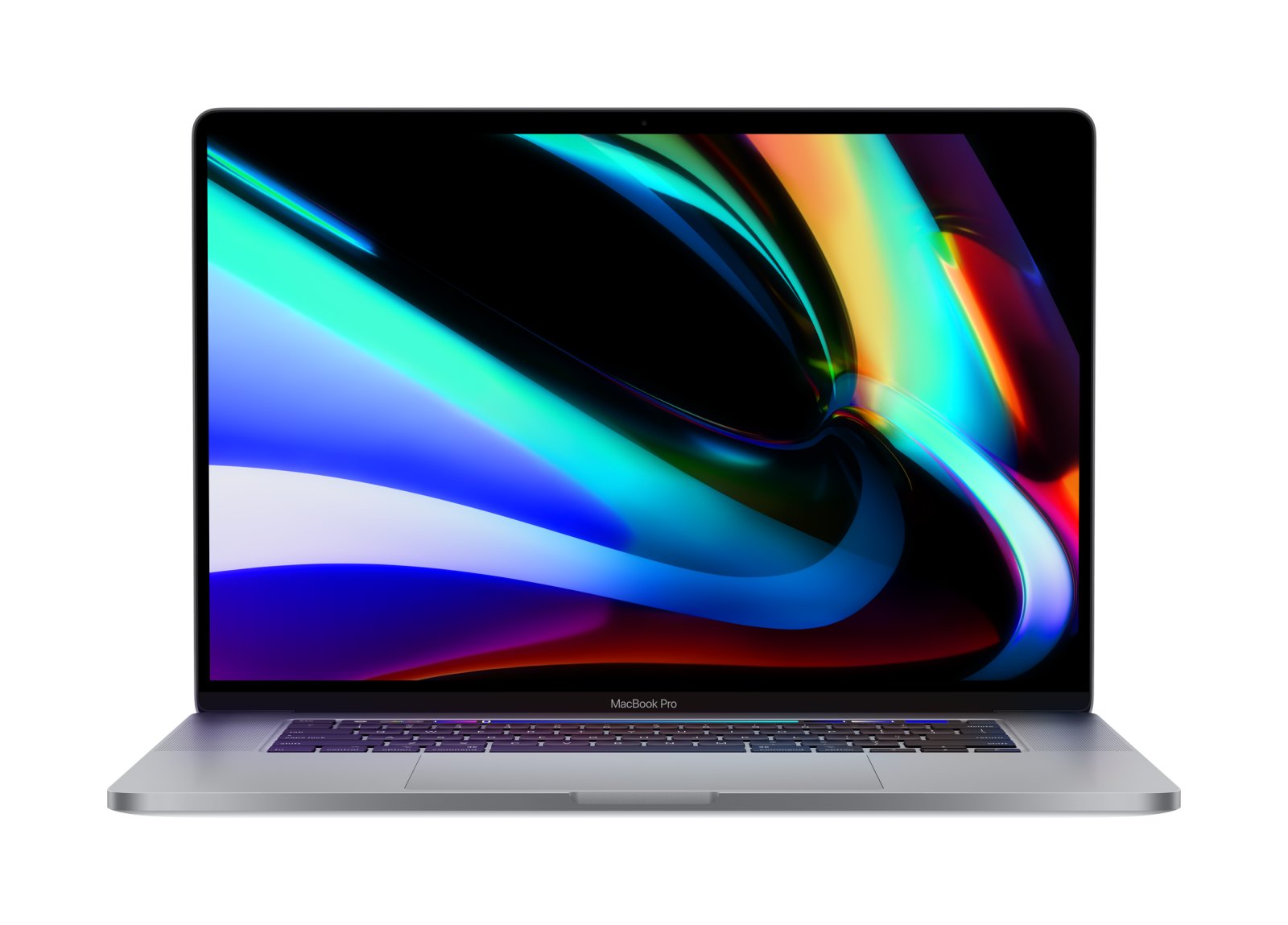 Apple officially announced the new 16-inch MacBook Pro. This product has been a long awaited release for many tech enthusiasts particularly given the negative reviews of its previous generation 15-inch model, which has been criticized for overheating issues. While the 15-inch MacBook Pro has long been the machine of choice for many professional designers and developers, the prevalence of CPU throttlling issues with the 2018 i9 variant of the laptop has led many to believe that its design is incapable of supporting its modern internals.

The new 16-inch MacBook Pro, which effectively replaces the 15-inch model, reportedly resolves this issue all together. With a redesigned chassis with improved fans and wider heat sinks, the renewed MacBook Pro is capable of supporting its power-hungry internals. On its official website, Apple reports as much as 28 percent increased airflow and 35 percent larger heat sinks compared to previous models. If these numbers are true, this is certainly great news for heavy users whose workflow requires sustained, high-level performance on their machines.

The 16-inch MacBook Pro is also equipped with what Apple calls the “Magic Keyboard,” essentially a refined scissor switch mechanism keyboard. In 2016 when Apple released the 12-inch MacBook, it also announced a new keyboard switch mechanism called the butterfly keyboard, which Apple claimed was a more stable, reliable typing system specifically engineered to fit into the thinner, smaller frame of the MacBook. However, countless users have found butterfly keyboards to be unreliable, to the point that lawsuits were filed by unsatisfied consumers. Aware of such negative feedback, Apple not only implemented incremental updates to the design of the butterfly keys each year in their new product releases, but it also announced a free keyboard replacement program for eligible MacBook users. However, the issue was not resolved until today, when Apple finally decided to abandon the butterfly keyboard in favor of the original scissor mechanism. The 16-inch MacBook Pro’s keyboard features improved key travel of 1 mm, twice of what the butterfly keyboard originally featured. Minor updates have also been made to the keyboard layout, such as a physical escape key and a separate power button featuring touchID.

Other new features include:

As a user of the 2018 MacBook Pro 13-inch, I am most excited to see changes and updates made to the keyboard. Although low key travel has not been a problem for me, typing accuracy sure has. Pressing a key once would sometimes give me two or three repeated characters instead of the expected one, which has led me to resort to software fixes such as Unshaky. However, this is merely a temporary solution at best, which is why I plan to schedule an appointment at the Genius Bar to get my keyboard replaced. It is not an exaggeration to say that the success of the 16-inch MacBook Pro is largely contingent upon the reliability of the Magic Keyboard.

I am also pleasantly surprised at the fact that Apple decided to make the 16-inch model slightly thicker than the previous generation. Empirically, Apple has always been the champion of thin and light laptops, even with their Pro lineup. This generation of MacBook Pros, however, represents a deviation from this principle. As Phil Schiller said in this video with YouTuber Jonathan Morrison, the design of the MacBook Pro embodies Apple’s attempt to balance various competing resources, such as performance, portability, aesthetics, and so on. If Apple of the past took the artist’s route of designing slim, visually appealing laptops while accepting compromises in areas of battery and performance, the Apple of today seems to value more utilitarian concerns by seeking to provide customers the extra juice they need on the go. Now I’m even more excited to see how the 13-inch MacBook Pro will be revamped next year.